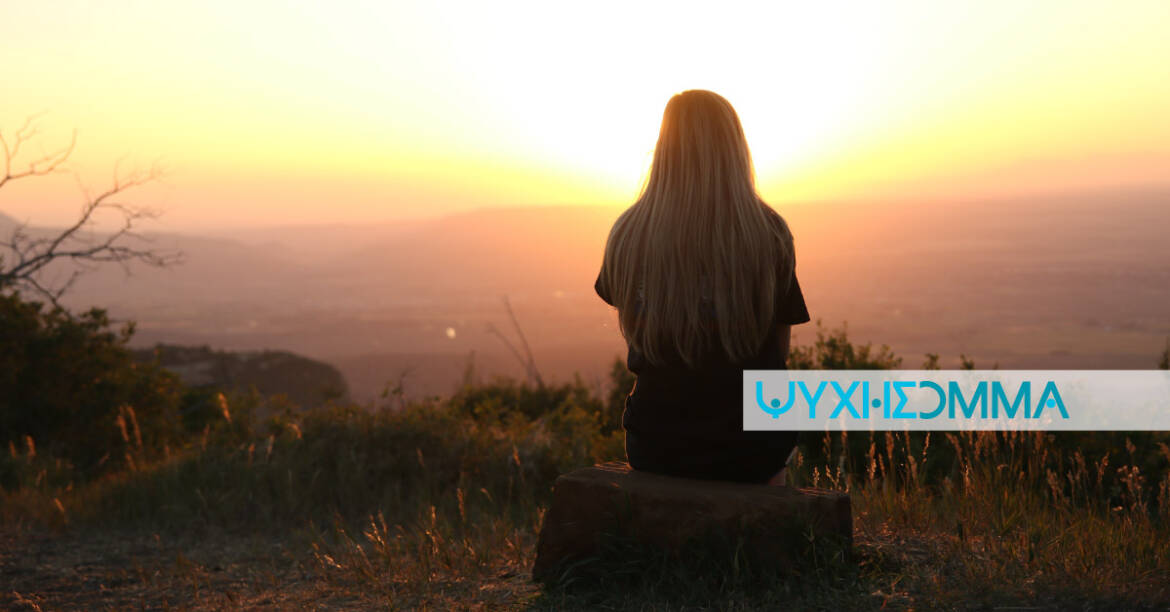 Previous item DEPRESSION - A DISORDER... Next item ANXIETY - A timeless...

The 29-year-old patient, married with a 3-year-old boy, working with a university education, suddenly began to feel numbness initially in the lower left extremity and after a few days the numbness spread all over the left side. The patient turned to her family doctor who recommended her to visit a Neurologist after he estimated that he does not have anything of his own specialty.
The patient started a cycle of neurological laboratory tests (including MRI, Triggered Dynamics and Myogram) because the numbness continued and in turn she had difficulty in walking (using a cane). The neurological examination did not show anything abnormal and the doctor of the Clinic recommended a psychiatric examination. The patient was angry because no one believed her and while she was suffering she was told that it was nothing.
Four months later she visited me, while she continued to limp and walk with a cane, and had renounced custody of her child declaring weakness and not going to work.
In our first meeting she revealed to me that her spiritual father urged her to visit a psychiatrist and she followed it as a last resort. She stated that she did not think she would find a solution to her problem and that she is not crazy and knows how she feels. Nevertheless, after several sessions passed, which I am sure she was coming with more and more pleasure, she slowly started unraveling the tangle of her life and gaining confidence in the face of the therapist, she first revealed to herself (because she admitted it out loud) and then to me that her whole life is “wrong”. Growing up her parents constantly disagreed and quarreled. She had a mother who never hugged her, of course she was interested in a way that did not touch the patient and a father out loud, nervous and distant. She studied a degree that her father wanted but she didn’t like, she is in a job that does not satisfy her and she married a good man just to leave home and today she feels trapped, alone and failed at the age of 29. Despite the patient’s high educational level and the confidence she gained in me, it was very difficult for her to realize that all this conflicting material produces stress that is embodied and turns into a neurological dysfunction.
Conversion symptoms offer patients two kinds of benefits. The primary benefit of the symptom is the relief from psychological conflict and the reduction of anxiety. The secondary benefit is that the person with the illness avoids responsibilities that does not want and accepts the care, support and healing of the people around them who otherwise would not give to them all of the above.
Spyros Tzeranis, Psychiatrist and Scientific Director of the Clinic.