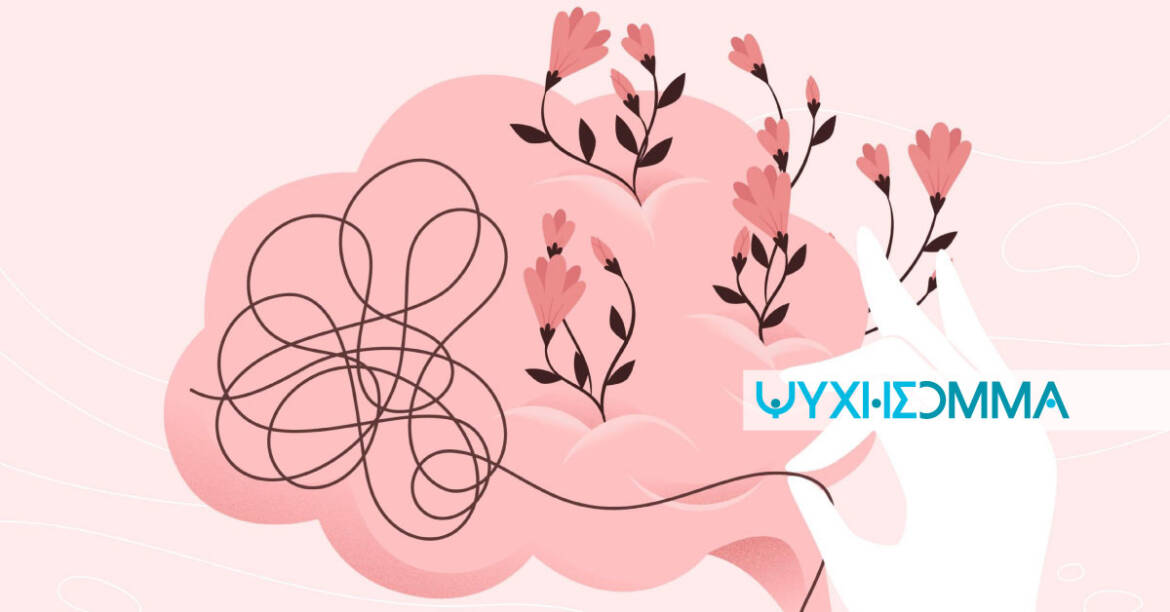 N.L.P was created by R.Bandler and J. Grinder in California, USA in the 1970s. It is a pseudo-scientific approach to communication, personal development, and psychotherapy. NLP enthusiasts claim that there is a relationship between the neurological processes of language and the behavioral patterns they have learned through experience (programming) and that these can be changed to achieve specific goals in life.

Bandler and Grinder also argue that the NLP methodology can “model” the skills of great people, allowing anyone to acquire those skills. They also claim that often with NLP one can face problems such as: phobias, depression, tik disorders, psychosomatic diseases, learning disorders. NLP has been adopted by some hypnotherapists and by companies that conduct leadership training seminars in business and government.

Finally, there is no scientific evidence to support the claims of NLP and thus,it is credited as pseudoscience. It is also based on outdated brain modes that are inconsistent with current Neurological theories and contain many errors.