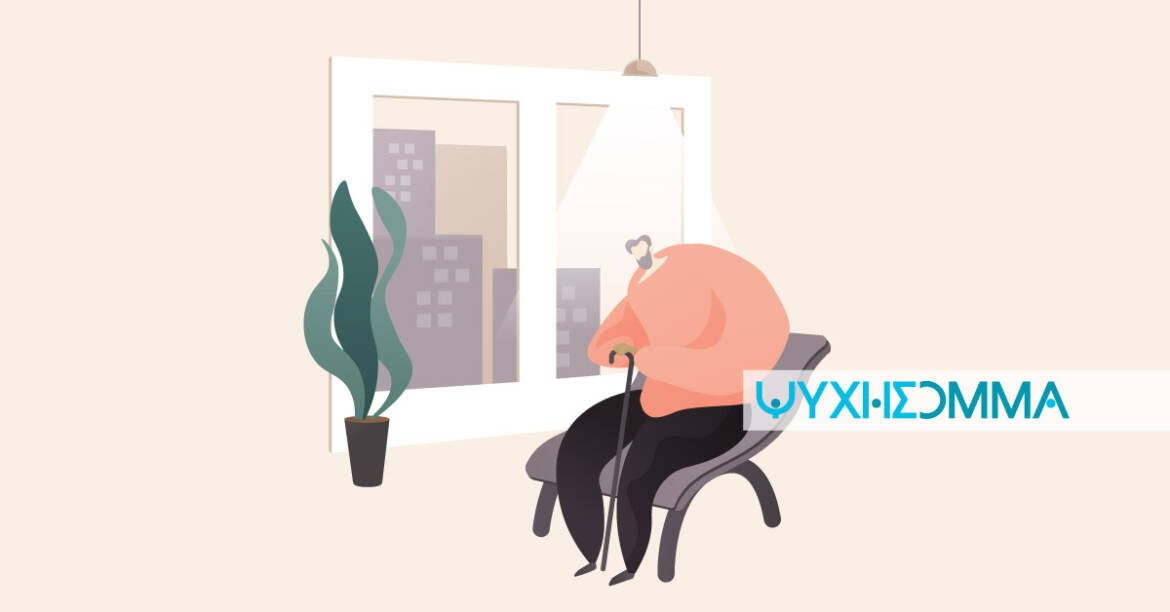 Aging psychiatry has many similarities with adult psychiatry but also several differences. The differences arise from the evolutionary differences that occur in old age, both at the organic level (reduction of brain functions) and at the functional level (psychological reaction to this reduction and to other psychosocial changes that accompany old age).

Psychiatry is gaining great importance today if we count the following components.
● The increase in the percentage of elderly people in the total population.
● The increased morbidity of the elderly from physical illnesses especially those related to the deterioration of the body.
● Aging depression is very common.

While old age is a normal state and is part of the evolution of life, it also presents the paradox that this evolutionary process leads towards the end (that is, the reduction of functions).

In the psycho-mental sphere, this discount mainly concerns the functions of memory (initially recent, later and old), attention, concentration and intelligence. the ability to learn decreases, the response time to stimuli slows down and the personality changes.

The main change that occurs in the aging personality concerns the exacerbation of the basic characteristics. The outgoing becomes talkative, the financially reserved becomes stingy, the consistent becomes meticulous and so on. One reacts to old age by trying to cope with the progressive decline of one’s functions. The result of this effort and self-protection will be determined by the pace and degree of reduction of functions, but also the way in which situations of adaptation have been dealt with in the past, here the personality plays a decisive role.

The psychiatric problems of old age are: a) Organic and b) Functional (psychopathological) disorders. Functional includes situations that follow a serious traumatic event (such as the loss of a partner) and can have a clinical manifestation of anxiety, depression, confusion, stimulant, paranoid. Organic disorders include Organic Psychosystems which are distinguished into acids (whose clinical picture is mainly mental confusion) and chronic (whose clinical expression is the progressive mental decline).

The problems associated with old age are not only medical, but also demographic, social, economic, etc. and the multidimensional treatment of the issue is an urgent need for our country, where the participation rate of the elderly in the total population increased from 8.2% in 1963 to 12.9% in 1991 and continues to increase. In urbanized industrial areas The institution of the family, which has traditionally offered protection to the weakest individuals, has consequently weakened the family to a large extent in this area by other bodies, government or community services that may be cold or impersonal, but are better than nothing.