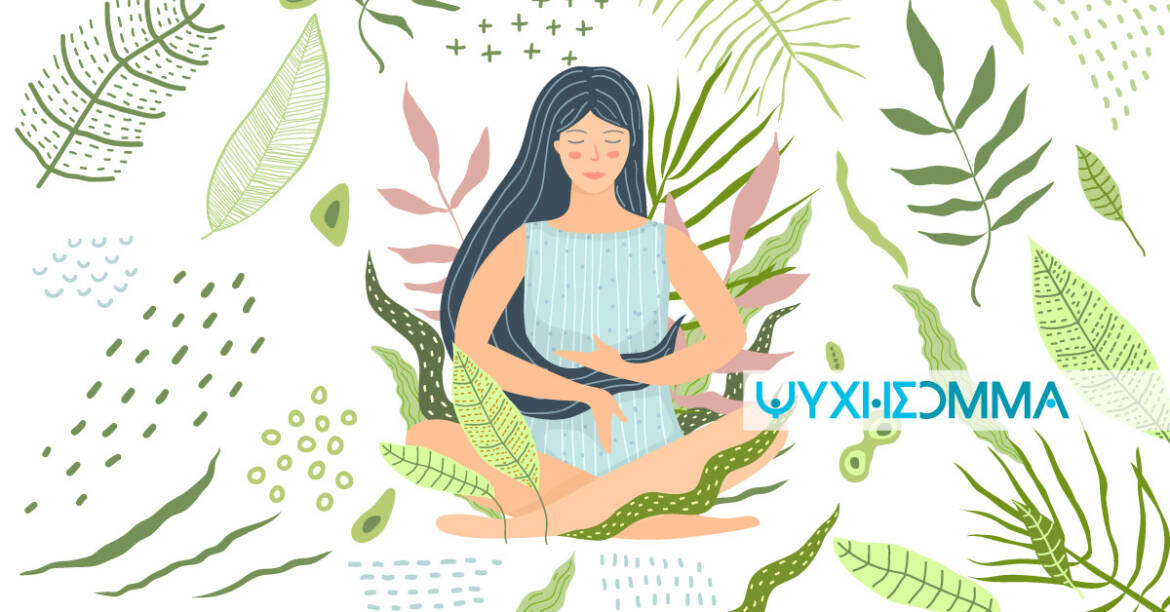 Over the last 5 years, there have been a lot of conversations around the role of psychobiotics in psychiatry. Recent findings suggest that this is a topic that will be at the center of attention for researchers as the initial evidence found that they could be responsible for bettering one’s anxiety, memory and even depression.

Psychobiotics refer to live bacteria that, when ingested in appropriate amounts, might confer a mental health benefit by affecting microbiota of the host organism. The gut microflora plays a vital role in our physical and psychological health. The Intestinal Nervous System, a system of 100 million nerves located in the inner walls of the intestine,  comes from the same tissues of the Central Nervous System (CNS), therefore, it has many structural and chemical connections with the brain.

It is clear that the brain and the intestine are closely connected. Given the degree of interaction between the gut and the brain, it is obvious that emotional and psychosocial factors can cause gut symptoms.

Nobel laureate Elie Metchnikoff introduced the concept of probiotics to the scientific community in a study linking longevity to the consumption of fermented dairy products containing live lactobacilli. This suggests that when ingested, certain microbes could be beneficial to human health.

There is a proven effect of probiotics – prebiotics on depression and anxiety symptoms.

Depression and Gut-Brain Axis:  The gut-brain axis of the intestine describes the relationship between the gut microbes and the CNS, which includes the brain and spine. Messages are exchanged between these two systems that contribute to their proper functioning.

A study examining a total of 12 probiotic strains (Lactobacillus acidophilus, Lactobacillus casei, Bifidobacterium bifidum, etc.) concluded that probiotic supplements, either alone or with prebiotics, impact depression and anxiety by reducing its symptoms.

From the results of future studies, we will be able to draw clearer conclusions on the duration of the benefits of probiotics in mental health, as well as understand whether in the long run potential side effects exist.