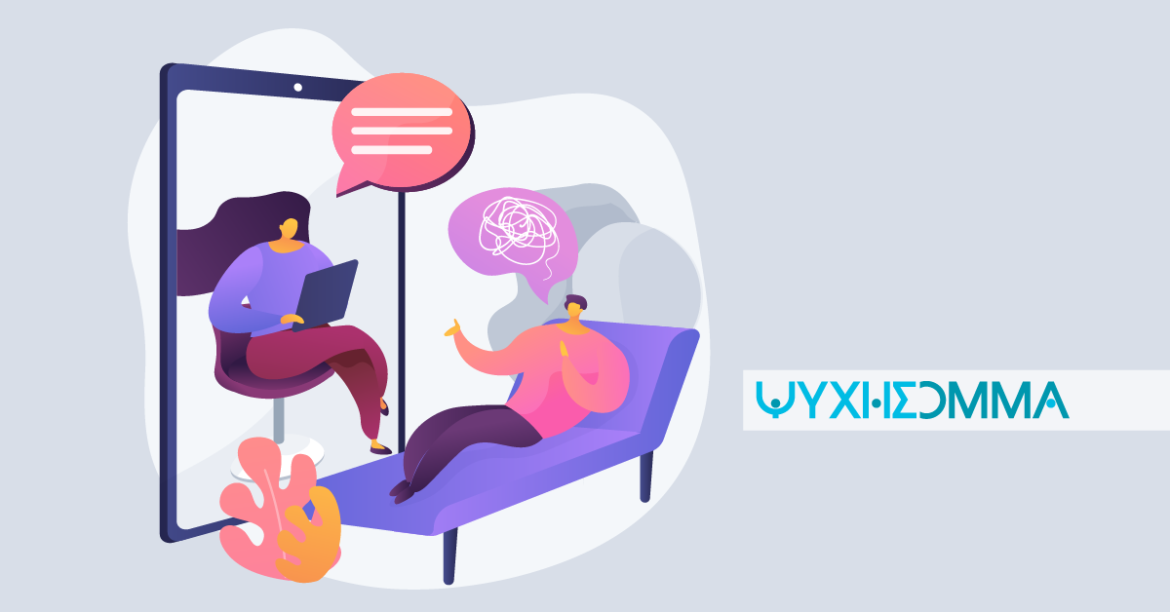 Previous item Psycho-geriatrics and its... Next item SLEEP DISORDERS

How would the world be without Psychiatry?
Have you ever wondered?
This seems as a rhetorical and a very simple question, but it is interesting to have a think on how many souls were tortured through the decades from the most common mental health diseases and how these people were treated. Undoubtedly, we wouldn’t want to live in such an environment that nowadays could easily be described as inhumane.
This started being a concern from the ancient times of Hippocrates, maybe even earlier. Certainly, the past two centuries took off the science of psychiatry and led it to its current form and the evolution continues at a rapid pace.
Undoubtedly, in the last fifty years, great and substantial steps have been taken in relation to the rapid development and improvement of psychopharmacology (chlorpromazine, lithium, imipramine) but also of the various psychotherapeutic approaches. The struggle for the rights of these patients, the efforts to deinstitutionalize, the efforts to convince the public that they too are experiencing the emotions with which we surround them and understand whether or not they are accepted, has taken place since the middle of the twentieth century. and after.

Psychiatry has helped most disease entities to be treated with medication, patients to experience their health and relief from the unpleasant symptoms of their disease to a large extent, to be in society and their family. The relief of the stigma of the disease is indeed a goal that will be achieved in this century.

The level of culture of a society is measured by how that society treats the disabled, the helpless, our fellow human beings and the animals. Psychiatry with its constant presence has greatly contributed to educating an audience that has slowly been able to pass ideas and views radical outside the clichés of conservatism about self-determination, diversity, mental disorder, our relationship with ourselves and the others.