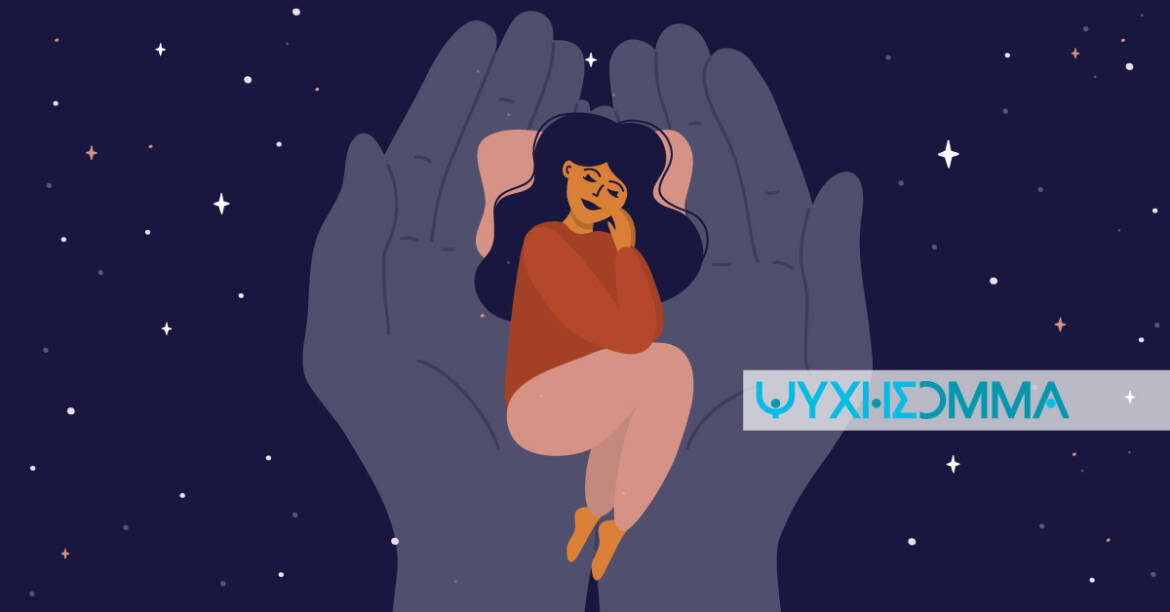 Sleep disorders concern and will continue to concern many people around the world.

What happens when sleep is deficient and problematic? We deal with numerous sleep disorders, which can be caused by a variety of factors. The disorder should occur at least three times a week for a minimum of one month and cause significant fatigue, occupational or social disturbances.

Many can be the causes of sleep disorders and many mental illnesses can manifest insomnia as one of their symptoms. One symptom of depression, post traumatic stress disorder or even obsessive compulsive disorder can be insomnia. Treating the above also helps in curing the symptom of insomnia. Also, physical problems from the upper respiratory, or cardiovascular system, or arthritis, or sleep apnea, can cause insomnia with quantitative and qualitative reduction of sleep function with a corresponding loss of rest expected. Primary insomnia is not sustained by any mental disorder or any known organic factor, such as a physical disorder, or a disorder due to the use of psychoactive substances, or any medication.