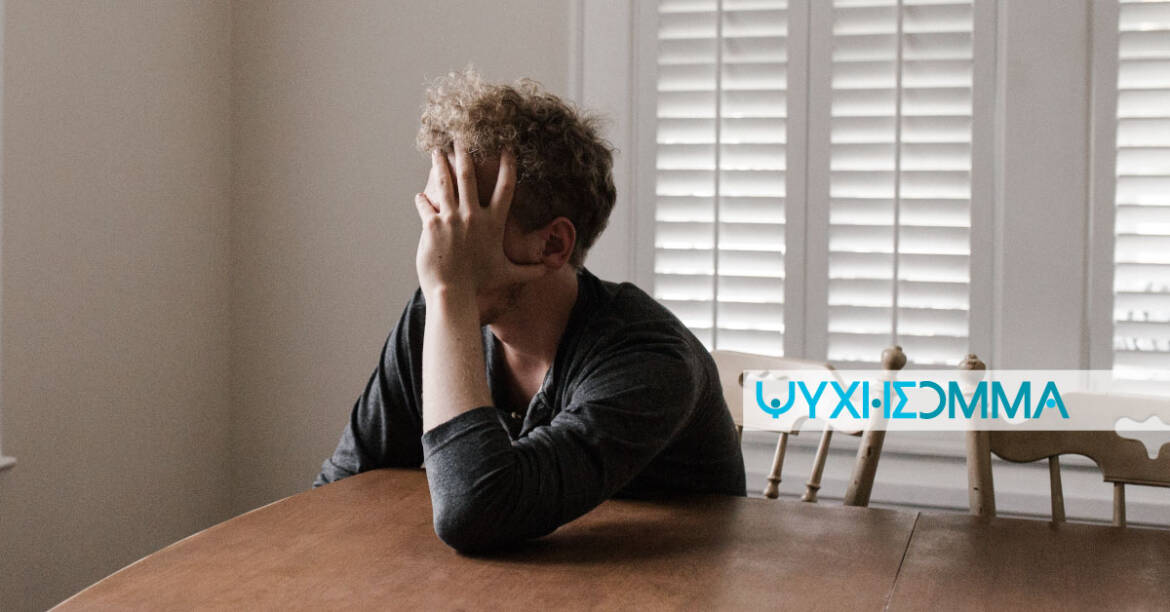 The 68-year-old retired builder for the last sixteen months gradually started to complain initially of dizziness, later of diffuse abdominal pain and severe indigestion, tendency to vomit, as well as, severe constipation. He visited Pathologists, Gastroenterologists, did gastroscopy, colonoscopy without discovering any pathological cause. He was convinced that he had something serious hidden from him and he was constantly lying down because he was dizzy. He spent all day searching and asking for doctors who would treat his unknown illness and he was constantly complaining about his pain.

Almost a year and a half after the onset of the problem, a urologist (because he had a prostate problem) recommended that the patient visits a psychiatrist. This is how a man with pain and suffering painted on his face came to my office. After taking the detailed medical history of the patient, there was no doubt about the diagnosis, it was Hypochondriac Disorder. The main feature of Hypochondriac Disorder is the patient’s obsession with one or more serious and progressive physical disorders. It took the 68-year old a lot of patience and effort to understand and accept the nature of the problem. Eventually, the patient recovered with 100 mg sertraline and small doses of diazepam for ten days.